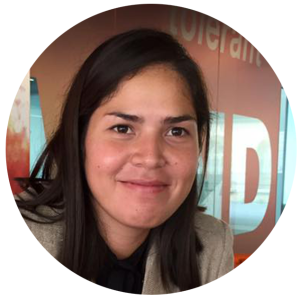 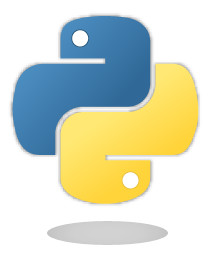 Why have we upgraded Python?

The most important reason for this change is that the version of Python we were using is no longer supported. This means, for example, that its developers will no longer provide a solution to the vulnerabilities found in this version of the language. But there are other reasons that made Python 2.7 too limiting for us, for example, many features to make Athento more dynamic and smart could not be implemented with this old version of the programming language.  The Athento suite for Machine Learning and Deep Learning was longing for native integration and will be easier to use from custom automation tasks.

What have we had to do?

It has been a big job with multiple implications. Athento is a big project, with many dependencies and third-party libraries that also needed to be updated. Some of the things we’ve been busy with over the last few months have been:

What’s in it for you?

More security, for starters. Also, Python 3 is faster and the new version of Django will allow us to implement little by little more real-time features so that you don’t miss a thing from your documents. More smart features, machine learning, and deep learning related.

A future with many more possibilities 😎 . As of today, all new Athento customers will be deployed on the new product version. Current client deployments will be migrated gradually. We will only offer support for bugfixes in the old version, as the new features will be developed in Python 3. And regarding new functionality, we have many exciting projects coming in the next few months, such as integration with instant messaging platforms 🤫 . We hope you are as excited as we are 🥳 .